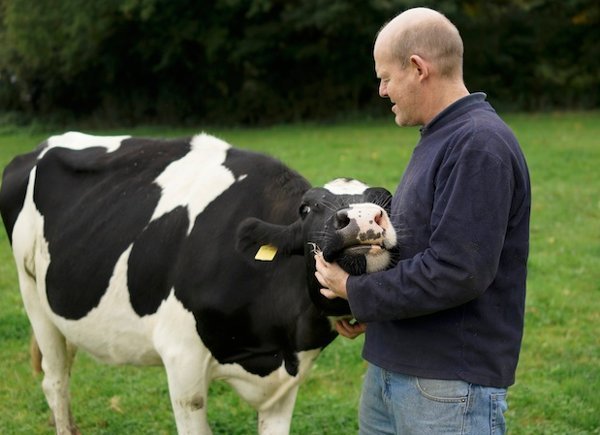 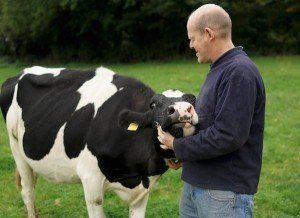 As you may be aware, only an officially TB Free herd can sell raw milk, and our herd has been an
officially TB free herd for over 70 years. Raw milk farms must have their cows tested annually, we passed our most recent whole herd test in October.

This month, we were hoping to sell some surplus down calving heifers, and with a buyer found, they had to be TB tested before going to their new home. However, one of these heifers was a positive reactor to the TB test. This is the day we have always feared! This morning we received notification from the Animal and Plant Health Agency to cease selling raw milk, until our herd has regained its officially TB free status again by passing two consecutive whole herd TB tests that are 60 days apart.

We are absolutely certain that there is no TB in our milk for these reasons:

Nonetheless, by law, we must stop selling raw milk. It is with great sadness that for the moment, we must stop selling our raw milk to you at farmers markets. It is a massive blow that has knocked everyone here on the farm for six. It is especially devastating for us after having worked so hard to become the leading UK raw milk seller over the last ten years.

So what will we do? We will not be able to sell raw milk for the next few months until our herd is officially TB free again. The only milk we can sell for the moment, is pasteurised milk. We are hoping to install a pasteuriser next week, and hope to have pasteurised milk available for sale again after Friday 27 th April at the soonest. We will keep you posted.

We will continue to attend farmers markets selling eggs, grass fed dairy beef and Court Lodge  yoghurts, and our ghee, until our pasteurised milk, cream and butter is up and running. Even though it will be pasteurised, it will still be great milk, organic, grass fed, and not homogenised…….you’ll still get your cream line on the milk!

We dearly hope you will still want to buy your lovely milk from Hook and Son. More than ever, your support for our business at this time is invaluable to us. 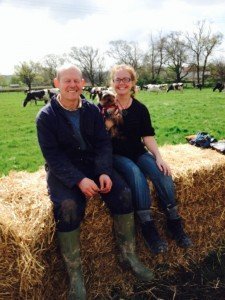 We will be putting updates on our newsletter that you can sign up to on our website, and will keep you posted with news from the farm.

Best wishes from Phil and Steve and everyone at Hook and Son.

Message from Laura & Karen at the market

We love Hook & Son, and having visited the farm ourselves have full confidence in them and their products. We hope you join us in supporting Hook & Son in this incredibly difficult time.